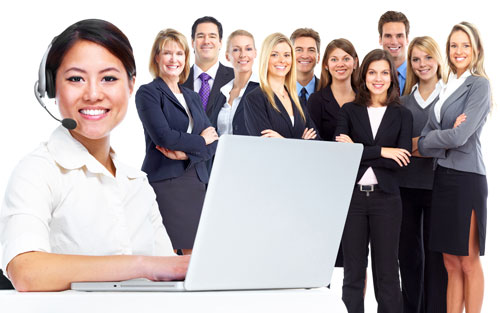 26 Mar Live Translator on the Phone – Fastest Way To Translation

A live translator must be one of the very best people to use when you want to get something translated. It might seem very simple to get translation because there are lots of different apps out there but none is quite as good as an actual live translator. You may not see a big difference but actually, there is because apps aren’t the same as live people.

Why is a live translator the best to turn to when you want a fast translation?

Accuracy has to be one of the most important factors when it comes to translating anything because it must make sense. However, so many people don’t look for accuracy but rather fast work which isn’t always a good thing. Though, when you use an online translator, you have the ability to get total accuracy in seconds without any errors. This is vital for any professional who wants documents translated.

A live translator may be able to get the words translated within seconds but it isn’t a bad thing. You might be a little worried about how quickly translators do the job but it’s simply because they are fluent in the language. It means they don’t have to look-up words, they know them already. The work may be quick but it is also precisely and properly done. 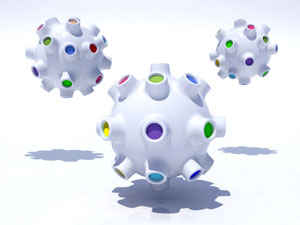 Everyone makes mistakes, that’s just natural, however, when you use an app, can it really spot errors? Well, to be honest, no, it can’t always because it’s just a computer application and unlike humans, they can’t spot their mistakes. However, a translator is able to translate everything then and there and if they make a mistake, which isn’t very often, they can pick it up and correct it. Translation apps can’t really do this which is just one reason why a translator is better to choose, especially when you want fast translation.

Should You Use A Live Translator?

You may be a little unsure or worried about using a translator on the phone however you shouldn’t be. Online translators are able to do the translation in very little time. There are no delays and this has to be the fastest method to get accurate translation completed also. There really are no better ways to get the fast translation done than when using a live translator.

Live Translator on the Phone – Fastest Way To Translation was last modified: July 18th, 2019 by admin