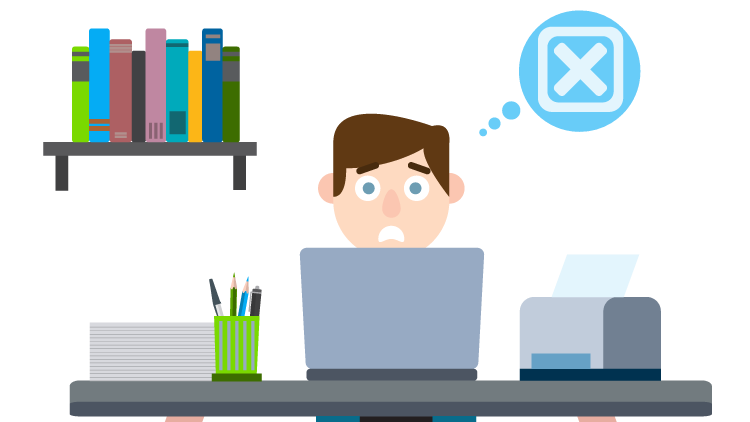 The quality of translation is quite essential or else it can result in big mistakes. Here are some examples of problems faced by people and companies due to translation mistakes. 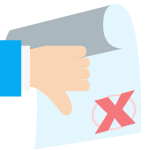 The seventy one million dollar word

Willie Ramirez, an 18 year old was admitted in a comatose state in a Florida hospital. His family and friends tried to explain his condition to the doctors and paramedics who treated him. However, they spoke only Spanish. A bilingual staff offered a translation of condition from “intoxicado” to “intoxicated”. Intoxicado implies close to being poisoned. However, intoxicated refers to alcohol or drug over dosage. The family believed that Ramirez was a victim of food poisoning.

The doctors proceeded the treatment as if he were suffering from drug overdose. Ramirez was left quadriplegic due to delays in treatment. He received a settlement of $71 million owing to malpractice. The truth is that all this happened because of translation mistakes.

The Treaty of Waitangi

The British government signed a deal in 1840 with the Maori chiefs. The Maoris wanted protection from traders, sailors and convicts in their villages. The British had plans to expand their holdings. The Treaty of Waitangi was signed by both the sides but they signed different documents.

The British missionary who translated in Maori stated that they were not to give up governance by sovereignty. They believed that they had all the control over the rules and were just getting a new legal system. In real, things turned out to be different and this resulted in issues which are yet to be worked out. 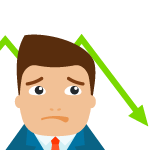 Mistranslations could be dangerous

HSBC bank launched a campaign during 2009 that was worth $10 million. This was done to make up for the damage done when there was a mistranslation of its catchphrase from “assume nothing” to “do nothing” in other countries.

During 1950s when a chocolate company started encouraging people to be a part of Valentine’s Day celebrations, a mistranslation made people believe that it was customary to offer chocolates to men in the day. A mistranslation triggered a trend which is observed till date. This proved to be a win-win situation for chocolate companies in Japan.

You need to defeat Sheng Long

In Street Fighter, a Japanese video game on of the characters said that you cannot win until you overcome the Rising Dragon Punch. When the translation was done into English from Japanese, the character was interpreted to be Sheng Long instead of rising dragon by a translator who was unaware of the context. Gamers went crazy as they believed that a new character would be introduced in the game which was not true.

Translation mistakes can bring many problems, as you can see from  the examples above. Any errors in legal or business document translation are detrimental for you or your business. Hence, it is quite essential to ensure that the translations are being carried out in an accurate manner.

Any questions? Live chat with us now!
Even small translation mistakes can bring big problems was last modified: July 2nd, 2019 by admin