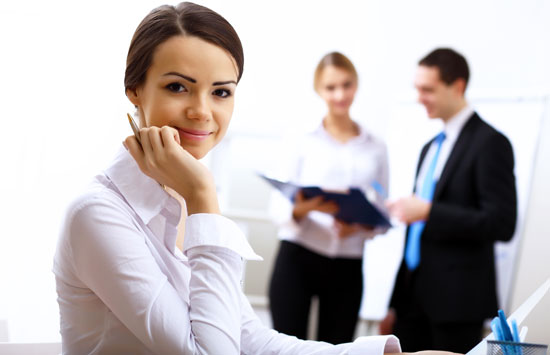 10 Jul Why use language translation when everyone knows English?

Why use language translation?

English is currently the official language of around 60 states mostly due to the existence of the British Empire. During the decolonization and decline of the Empire, most countries under British control continued to use English as their official language. During modern times, most countries in Europe chose English as a second language to be learned in schools and as of today, the English language is considered a lingua franca, a universal language most people would understand.

At a first glance, it looks like everyone speaks English. You use it as a tourist and you expect everyone to understand it. You use English when it comes to business and most partners would understand you. But that doesn’t mean everyone on Earth would speak it.

According to Wikipedia, there are some 1.8 billion people being able to use English when it comes to occasional conversations. However, most of those people use a rather restrained vocabulary and would probably have a hard time understanding technical or medical documents as English natives only count around 400 million. It is only the third most spoken language of the world after Spanish and Mandarin.

This is where language translation comes in. In order to make yourself fully understood by a wider audience, you have to use a translation service. If you are doing business in a country where English is not the official language, the best thing to do is to translate your business documents to make sure you leave no room for mistakes.

Today, most of the people use the internet to purchase goods or services. But they are more likely to buy a product if the site is in their native language. Your product might be 10 times better but they would still buy the one available on a website they can fully understand. Using language translation on your site would bring you more customers in the long run.

There are countless examples where translation proves to be necessary. Let’s take a user manual of a product. While the person buying that product may know conversational English, he won’t be able to understand technical documentation and could break the product or hurt himself due to misusing it. When it comes to medical and health care, language translation services are extremely important as patient’s life might be in danger due to a little translation mistake.

No matter how many people use English, translation is and always will be an important aspect of our lives.

Why use language translation when everyone knows English? was last modified: July 17th, 2019 by admin