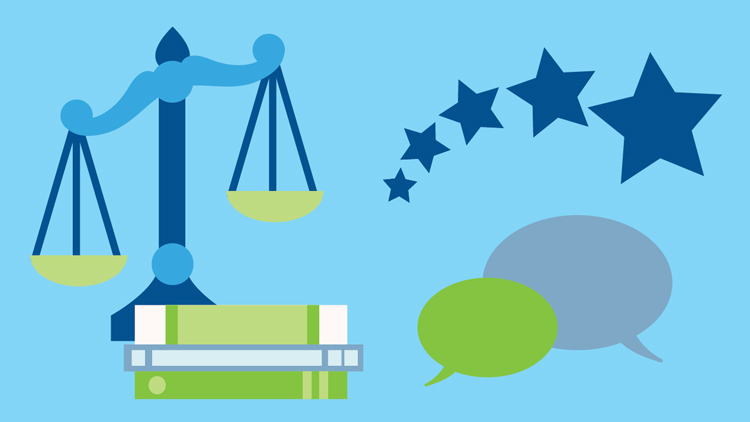 06 Aug What are the Most Important Languages of the 21st Century?

Posted at 20:21h in trans-interpreters by admin
0 Likes
Share

(Last Updated On: August 6, 2019)
What are the Most Important Languages of the 21st Century?

Survival is not an easy thing in today’s world. Every person has to try so hard to keep their place in the quickly moving world. The competition is not just other humans but also machines. The internet and social media are difficult things to compete with. The entertainment industry produces more content than a person can consume in their lifetime. Computers have more knowledge than humans. It is true that it was human who programmed that knowledge in computers but there is no denying the fact that today electronic devices are a lot smarter than their creators.

People dream for years to get into a top university because they think studying there would give them an advantage. And maybe that is the case. But there is no guarantee of success even after studying at Oxford or Princeton. There will always be something you don’t know or didn’t learn. We are all waiting for the moment when we will be one upped by technology. But we continue trying to keep up in different ways. Some of us turn towards books to consume as much knowledge as we can. Others go through documentaries to learn all about the world and the way it works.

Everyone picks something to do to compete with others and make a place for themselves in the world. You will find plenty of people with multiple degrees. They studied so much simply because their heart wasn’t satisfied with their level of knowledge. There are many who don’t believe in acquiring degrees to gather knowledge. They turn to other sources of information. Those who develop a love of words want to familiarize themselves with as many languages as they can.

Languages and Why They Are Important?

We joined unique words and came up with languages so we can develop an understanding of each other. Different tongues help us get a glimpse of the culture of different people. The most useful language is considered the one that is spoken by the most people. The number of speakers mean it represents a huge group of people and that’s what makes it so important. They also help people differentiate between each other. Languages are proof how the people of one part of the world influenced the people of another part of the world. Every country that colonized a distant land, took its culture with it. Once they left the land, their culture didn’t. That’s how Spanish became such a huge language in the Americas. 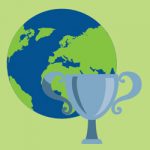 The Most Important Languages of the 21st Century:

Just like everything else, languages have also come a long way from where they began. A lot of them have gone extinct or have less than a thousand speakers left in the world making them fall under the endangered category. A lot of tongues and vernaculars, that were once considered very important, and can still be seen in museums have only become a relic of the past. Many people still learn ancient languages to understand the old times in a better way. But in order to survive in the 21st century, you must focus on the tongues that are important today.

Among the top ten most spoken languages of the world, you will see the names of a few very difficult to learn tongues like Mandarin and Arabic. So, you would be right to conclude that you can’t learn all the famous vernaculars. But it is important to understand that not all famous tongues fall under the category of best languages to learn. You need to analyze the importance of a vernacular before deciding whether you should learn it or not.

The best tongue to learn will be one that has:

Based on that criteria, you can decide which tongues deserve your attention and once you have learned them, they will prove to highly useful for you. So, what are the most important languages to learn, you may ask. One of them you might already know. Yes, it is English. Not only does it have a huge number of speakers around the world but also a great medium to engage in with your potential employers. A lot of multinational companies hire professionals only if they are fluent in English. Being fluent in English can open a lot of doors for you regardless of your field.

Spanish is another tongue that appears on the list of 20 of the best languages to learn in 2019. The importance of Spanish lies in its speakers. Any multinational company would love to have an employee that can speak the tongue which is official in more than 20 countries. Employees need someone who can connect with audience of all kinds. But if they don’t have a Spanish speaker on their team, a huge number of the world’s population will remain out of their reach. This is why they welcome a Spanish speaker with open arms. 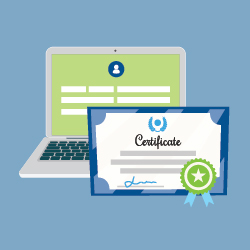 The importance of languages also depends on which area you want to target. For those wanting to settle down in Europe or work there should consider learning French. But if someone wants to understand the Arab League and its working then learning Arabic is a must. Those that want to move to China to experience tech revolutions firsthand will have to try their hand at Mandarin. But no matter which language you choose, you will have to commit to it in order to succeed.

Any questions? Live chat with us now!
What are the Most Important Languages of the 21st Century? was last modified: August 6th, 2019 by admin