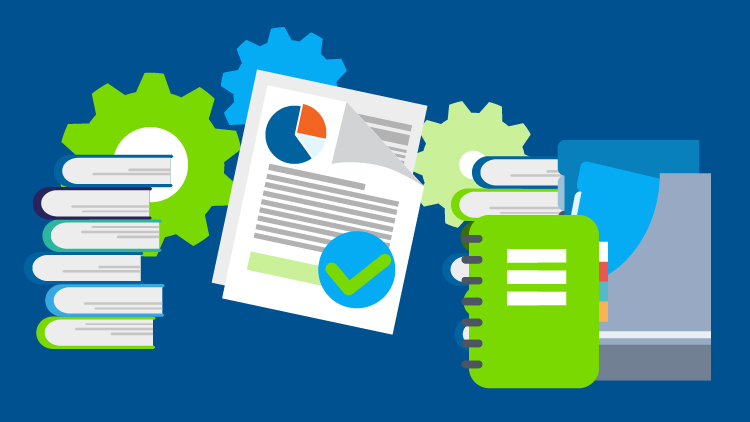 06 Jan Your Own Language Line Service

Posted at 16:40h in Document translation by admin
0 Likes
Share

Everyone wants to be accepted in the world and have something that they can call their own. Minorities and people devoid of power want nothing more than being accepted and given their fair share. They don’t want all the luxuries that no one else has in the world, they want to be remembered. It is like someone setting the table for dinner and forgetting about one of their siblings who is not rich or educated. So, intentionally forgetting about someone who is inferior in your eyes is not only rude but also not helpful for the mental health of that person. This is why people of color and those who can’t speak English want nothing more than an acknowledgement of their struggles and establishment of better institutes for their benefit.

If a university does not have separate bathrooms for the female students, they will feel neglected. They will realize that they don’t matter to the university, at least not as much as the male students. They will ultimately quit the university and that will make the institute realize their mistake. However, this isn’t a mistake that should have happened in the first place. Sure, the world has ignored the minorities for way too long and still hasn’t realized its mistake, but it is about time that they did.

Language Barriers and Their Solution:

When a patient goes to a hospital and tells the staff they cannot speak English, an interpreter must be arranged quickly to talk to the person and find out what is affecting their health. However, it is impossible for every hospital in the world to have interpreters which will be able to translate all the languages spoken on earth. It is also impossible for hospitals to hire interpreters for every language combination. The solution may not be apparent to some, but it is pretty simple, and that is telephone interpreting.

However, even with telephone interpreting, it can be difficult to find a service provider whenever you need their help. It isn’t like that they are telepathic and can come to your aid whenever you need them. They could be busy with another project. In that case, it will fall on you to handle the situation. But if you are not fluent in two different languages, you can’t do anything either. Which means the problem is still there and you must come up with a better solution. There is a solution that works in everyone’s favor and can also ensure accurate results.

Language Line services are the kind of dedicated services that every business requires. They can help you communicate with clients at all times regardless of the language they speak. With a Language Line service, you can get translation, telephone interpretation, video assistance, and whatnot. But first you must be sure that this is what you need. Some businesses don’t like letting third parties read their documents or communicate with their clients. However, it isn’t like there is another solution of the problem. Which is why it is suitable to go with the service instead of putting your business at risk by not interacting with your clients in the proper way.

Your Own Language Line Service:

Whether you are a doctor and a patient from a different country needs to speak to you or you are a business owner and your clients can’t get through to you because everyone in your customer service department only speak English. In either case, it is apparent that a quick change is necessary. It will help the people connect with the person they want without any hurdles in their way. And it is only with the help of interacting with each other that we can tackle our biggest problems.

Having your own language line service would mean that all the incoming calls in your office will be handled by a team of professionals who can interpret any conversation easily. When the call connects, people can request language assistance. Then they will be asked the language they want to talk in, once they provide the information, they will be connected with an interpreter who speaks their language. This way a three-way communication channel will open which will help everyone involved. 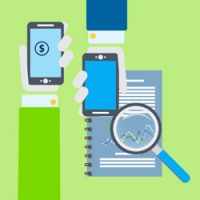 There are a lot of companies today that use Language Line to stay connected with their clients regardless of the vernaculars they speak. Before using the service, businesses felt lost and had no way of connecting with a huge number of their clients. But thanks to this service, people can connect to their clients easily and help them out whenever needed. This not only takes away a huge burden off the shoulders of businessmen but also helps the world in a way. It makes speakers of lesser-known languages feel accepted and they begin to respect the business more than before.

Any questions? Live chat with us now!
Your Own Language Line Service was last modified: August 8th, 2020 by admin