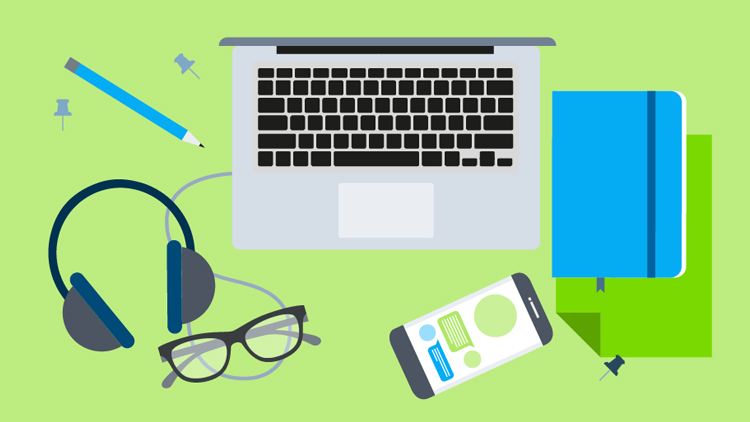 Posted at 15:25h in Phone translation by admin
0 Likes
Share

A lot of things in life get ruined because of misinformation. Countries used propaganda to get the upper hand during war because they knew they could easily put fear in the hearts of their enemies with the help of fake information. Propaganda experts came up with different ways to make a lie sound like the truth. Ultimately, it not only helped countries against their enemies but also assisted governments in keeping their public subdued. As long as people believed that they were in danger, they didn’t dare oppose the government. They felt that they had to stay united in order to keep their country protected.

With advancement in technology and internet access available to everyone, it has gotten a bit difficult to spread propaganda. But those who deal with fake news always come up with new ways of confusing the public. Nowadays social media gets used by these people to spread misinformation. Fake news help parties win elections, sway the public opinion against a minority, and divide the nation so they can be ruled over by dictators. All of this only hurts the common people and works in the favor of those who crave power. Although there are methods to verify news, mostly people tend to believe what they read on the internet. When it comes to older generations, they are most likely to accept everything they see on Facebook as fact. This has hurt many countries and continues to be a problem for the people of the world.

Misinformation is a huge problem in politics but it is also a cause of concern in every other walk of life. No one would want fake information to be spread about them. If you didn’t say anything bad about a person but someone told them you did, it will ruin your relationship with them. People don’t often get to verify the information with a person and decide to avoid everything related to the issue for the rest of their lives. Personal differences can still get resolved by asking mutual friends to intervene but when it comes to business relationships, things are much more complicated. 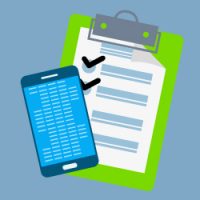 No business would want to ruin their relationship with their investors but a rumor in the market can create an irreparable damage. This is why businesses are always too cautious about their communications. Business partners and investors deserve to get the absolute truth at all times and they must be protected from incorrect data. When a business is dealing with foreign investors, there is the language barrier to consider. In order to make sure that correct information is conveyed to the investor, the language must be translated. All of this can sometimes take a lot of time and unfortunately in the world of business, time is a luxury. Anyone who wants to keep their investors happy must value time. But in the world, we can rarely have everything and quick service can mean the loss of quality.

Inaccurate translation of business documents can be highly damaging for a company. This is why accuracy is valued above everything else. As for the problem with time, telephone translation is the perfect solution. There are a few things about telephone translation and interpretation that confuse people and make them wonder which one is the better option. In truth, you can have both equally accurate as long as you communicate your needs properly to the language service provider. Once you explain your requirements to them, they will accommodate you accordingly. People often expect the professional to know exactly what they need but they need your help as much as you need theirs. 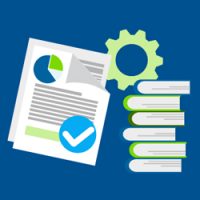 If a business document or telephonic conversation requires extra accuracy, a company can also hire two different professionals. This way they can get accurate interpretation of telephone translation. This is the best way to make sure nothing gets lost in translation and all the data reaches every party in its truest form. Taking such steps will also ensure your investors and partners of your commitment to your relationship with them and they will be able to trust you more easily.

Business translation is a type of language services which are highly in demand. A lot of translators specialize in this field and familiarize themselves with business terminology to be able to do their job properly. But it is worth remembering that not all those who claim to be an expert in the field will be telling the truth. Service providers use fake information to make money just like everyone else. So, you must do your research before choosing an agency to work with. You can’t take any risks with your business documents and conversations with your partner. This is the kind of work that not only requires accuracy but also confidentiality. If you don’t make the right choice, important information about your business can end up in the hands of your enemies.

Doing your research will help you in various ways. You will be able to find an agency who offers affordable rates, has experienced professionals, and places their clients’ needs above everything else. Such a company will be able to provide you with the accurate language services that you require. With their help, you can carry on your business without any tension. You can maintain your relationship with your investors and reach out to different companies for business deals with the help of accurate over the phone interpretation and translation.

Any questions? Live chat with us now!
Accurate Interpretation of Telephone Translation was last modified: August 10th, 2020 by admin