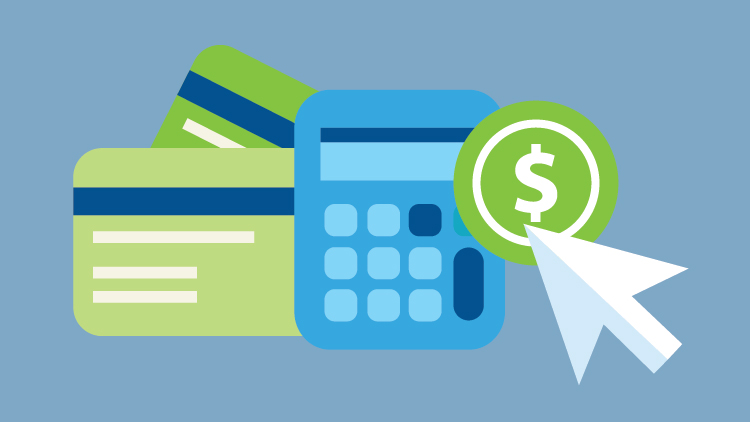 23 Sep Translators Make Extra Money with Over The Phone Interpreting

Posted at 15:11h in Phone translation by admin
0 Likes
Share

How Translators can Make Extra Money?

Before we had money and too many people on this planet, everyone got by okay. They grew their own food, hunted animals for their family, traded goods with other people to get things they couldn’t make themselves, and slept on the hard earth at night. But it wasn’t a great way of living and once population grew, it was obvious that not everyone can grow food for their families. Work had to be divided among people so no one was overworked and everyone’s needs were met. But even then, without proper means of production, it was pretty hard to work and save time for one’s self. Everyone had to work extra hard to get simple things done.

When wheel was invented, everyone breathed a sign of relief. It was not only the beginning of a world where means of transportation were quick but also the start of better farming methods. Growing crops became a lot easier than before and so did transporting goods to different areas. But it just wasn’t enough. A lot of food would get wasted if it took too long to move it from one place to another or if the storage space wasn’t cold enough. The people needed better homes and high standard of living and the world needed advanced methods of food processing and transportation.

Things didn’t change overnight but they did change eventually. Today, the standard of living has improved by manifolds. People can enjoy quality healthcare services, send their kids to good academic institutions, and enjoy fresh food no matter how far they live from a farm. Technological advancements have improved everything from our means of communication to the way we store food. But no advancement ever comes without a cost. Our lives got better but at the same time, things got expensive. The rate of inflation has not slowed down in a century.

Just a hundred years ago, one person could earn in a household and feed everyone easily. Today, almost everyone in a household has to work and sometimes even that isn’t enough. Kids start working part time even when they are in school because their parents can only earn so much. The divide between people on the basis of their financial situation has always existed in the society. But today, the divide isn’t the only problem. Earning enough to afford the basic necessities of life keeps getting harder and harder for people.

People start working at an early age and that’s why they get used to hard work from the start. A lot of students can’t go to school today because they can’t afford to. Some of them work to save money so they can cover their tuitions instead of taking loans. But the majority end up starting their practical life as soon as they graduate high school simply because their financial status leaves them with no other option. Working full time is the only option for these people. But sometimes, even that isn’t enough, and people do more than one jobs to make both ends meet.

Everyone wants the best for themselves and their family, and frankly, who can blame them? But wanting the best and actually getting to achieve it are two very different things. People work too jobs at the cost of their personal time so they can have enough to live comfortably but a lot of part time jobs doesn’t offer the kind of flexibility that someone with two jobs would want. That’s why you must choose carefully what you want to do beside your full-time job. 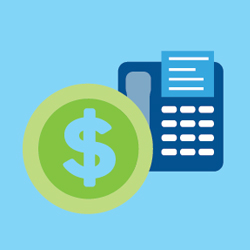 A lot of people don’t know this but translation and interpretation are two very different things. Translators can ask for a day to translate a single page document but interpreters are expected to give results at the spot. Telephone interpreting is relatively a new type of interpretation but also a very useful one. It has greatly helped industries like healthcare. People don’t have to wait for an interpreter to arrive, they can simply get one on the phone and start benefitting from his services. 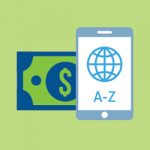 Despite the differences between the two fields, translators can work as interpreters with a bit of practice. In fact, they can get pretty good at it if they get enough experience. It might not take long for an expert translator to become good at interpreting. But why would a translator want to become an interpreter? They might not, unless they want to earn more money. Over the phone interpreting is very important and pays better than translation. This is why translators can start practicing their interpreting skills and earn extra money by joining the group of telephone interpreters who help countless businesses and healthcare professionals every day.

No field, however, can ever be joined on a whim, or just because you want to make extra money. You will need lots and lots of practice since you are not used to translating things in real time. You will also need training so you can learn how to read the room and interpret properly over the phone. Once you get the required training, you should practice a lot. Without testing your knowledge in a practical way, you won’t be able to get good at the task. But once you have mastered over the phone interpreting, you can start making money from it. The best part is that you can choose the time of your choice and get calls when you are free from your other work so you don’t lose any money when doing over the phone interpreting.

Any questions? Live chat with us now!
Translators Make Extra Money with Over The Phone Interpreting was last modified: August 10th, 2020 by admin