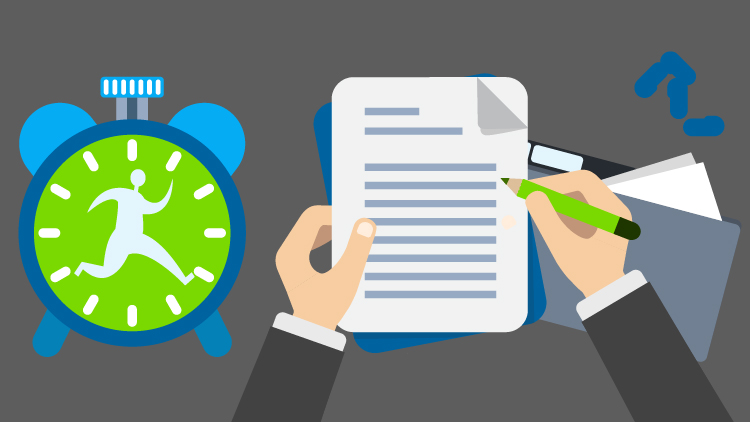 Posted at 20:14h in Document translation by admin
0 Likes
Share

People have a tendency to take things for granted. The things they see around themselves from birth are what they start relying on. They assume that these things will always stay around no matter what. The modern world has done nothing to prove this thinking wrong, if anything, it has only strengthened it. In the past, humans didn’t have a lot of facilities. Food and shelters were also considered luxuries. Those were tough times for our species but they kept soldering on. They relied on their own strength for everything and managed to survive the world even in tough conditions. However, as time passed, things changed and we got blessed with a lot of things.

There was no need for us to use our strength to get things as long as were using our minds to create better objects. The world progressed slowly at first and then rapidly in a few decades. The change was so big that older people had trouble adjusting to the new environment. Those who grew up with a telephone in their homes and no concept of the internet could not start using smartphones as soon as they came out. It took them a while to get used to all the new things that became common in the world.

However, those who were born in the era of smartphones had no trouble adjusting to the new world. Simply because they don’t know of a reality where smartphones didn’t exist. They didn’t have to live through the time when internet took a while to connect. They didn’t know the world in which the internet was limited and once a card ended, you needed to buy more to get online again. Since this is the reality most of us grew up in, we think of smartphones and continuous access to the internet as normal.

Our reality has always had the internet. We were always able to access information whenever we wanted. It is true that even internet went through an evolutionary period and continues to change even today. But once Google became common and helped people find things they were looking for, none of us could look back. However, there is one side effect of living in a world where most of the things around us are easily accessible. We want to get everything instantly. Thanks to Twitter, we don’t even have to turn on the TV to see news. We hear of things the instant they happen. People who use the internet regularly often know more about what’s happening in the world than the ones who stick to TV and newspapers.

Thanks to streaming services, we also get entertainment content as soon as it gets released. Getting news and entertainment in real time makes us used to the fact that we don’t have to wait for things. This is why none of us like services where we have to wait for hours or weeks to get something done. But unfortunately, the world can’t operate like the internet and there will always be things that takes time. Examples of such things can be found even on the internet. When you order something online, it doesn’t reach you that instant, you have to wait a few days for the package.

In the world of translation, there are rules that people have to abide by. You can’t expect someone to do the translation of a 50-page document the moment you hand it over to them, especially if you want them to do a good job. Creative tasks require time that we have to allow our service providers if we don’t want to mess with their work process. However, humans have never shied away from problems and always end up finding solutions that can work for them. 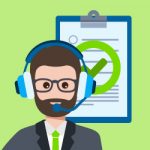 When it comes to short documents that you have to know the meaning of instantly so you can sign or refuse to sign the paper, you will have to contact someone who can provide you with real time translation. To help people with urgent situations, the translation industry has come up with a solution that can prove to be extremely useful. People can find out the details mentioned on a document in a short time and enter into a business partnership with full confidence. This is how real time translation helps people. In it, a translator will read the document and provide its translation in real time instead of taking twenty-four hours to get back to the client. It is a quick and efficient method for situations when time is very important and waiting is not a suitable option.

Real time translation not only helps businesses close deals but also allows the healthcare professionals to make timely decisions based on the reports of their patients. Translators working on such tasks make sure that their translations are authentic so that people from the world of business and in healthcare industry can trust them without a doubt. However, in order to get real time translations that are trust worthy, it is important to contact an experienced translator or reliable agency. The later will have plenty of translators on their team and will be able to connect you with one who has experience handling documents similar to yours. You will also be charged affordably if you go with an agency instead of opting for a freelancer. As long as you find the right professional, there will be nothing to worry about regarding your real time translations.