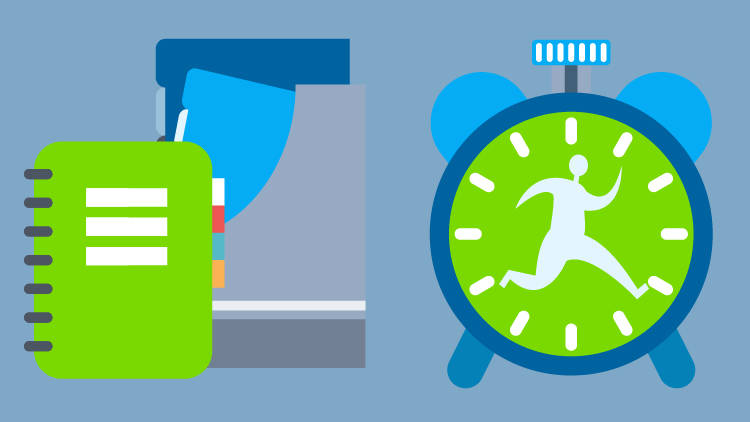 Posted at 12:46h in Document translation by admin
0 Likes
Share

Everyone had a friend that became a part of their family over the years. None of us can even remember the time when that friend wasn’t a member of the family. You can see them in your memories, cracking jokes with your father, and cooking dishes with your mother. They probably know some of your siblings’ secrets that you don’t know either. The most significant difference between them and your other friends is the amount of trust your family has placed in them. Even your relatives know their name and trust them to always be on your side whenever you are in need. Google is just like that friend who has become a part of our lives, and none of us can imagine our existence without it.

In the beginning, it was just a search engine for us that we relied on to find the things we couldn’t locate ourselves. But slowly, it became our only reliable search engine because we stopped looking elsewhere. We trust it to show us all the results relevant to our search, and unless it disappoints us, we don’t feel truly lost. Over the years, Google has introduced various other services to help its consumers. The productivity tools made by the company are used all over the globe. They also introduced Gmail, the most used email service today.

Experts from all over the world work for Google, which is why the company understands diversity better than many other corporations. That’s why it has taken steps to help people get over the linguistic barrier. It recognizes that the survival of the world is only possible through communication. And apart from the ego of people, language is the only barrier in the way of effective communication. With the help of translation, the world can be brought together. But sometimes, it can be too late in helping out people, and misunderstandings arise. This is why Google introduced the feature of real-time translation. 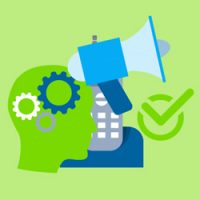 People have always hoped that the promise of the real-time translation will be delivered soon by modern technologies. And now that Google is entering this field, it has given high hopes to many linguists around the world. Here are a few facts about the latest feature from Google: 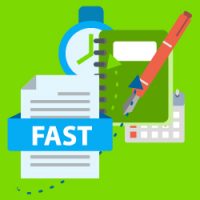 The feature is available on smartphones. Although it comes as a default app in Android devices, it can be installed on phones with iOS. The feature is in its early stages, so it is hard to say if its usefulness varies from one device to the next. But the speakers and mics of a device must be efficient for the app to be able to pick up your voice and translate it accordingly.

The problem with most real-time solutions is that they only help you with a few languages. The translation tool of Google, however, works with forty-four languages, and the number is expected to increase in the future. One can expect to see plenty of new features in the app since Google doesn’t like to let its competitors rest.

All of us love it when our keyboard suggests words. They learn our typing pattern and then start giving us suggestions at the right moment. This saves a lot of time. The real-time translation feature in Google Assistant will also have a special treat for users. It will offer smart replies, which is a way of letting you pick from a list of options instead of speaking your answer. This will save you time and can move along the conversation quickly. It is particularly useful when you are ordering food or trying to make a purchase in a foreign country.

The meaning of the conversation will not only be displayed on the screen but will also be spoken out loud. This can help you pick up the pronunciations of a foreign language and increase your knowledge of it. You can also copy the translation from the app and paste it anywhere else on your phone. As long as you don’t speak something else for the app, you can listen to the translation as many times as you want. If you wish, you can practice speaking the tongue with the app.

You can also get the feature on your Google Home. That means you can finally invite your foreign neighbor over for dinner and talk seamlessly with the help of real-time translation. The device is also useful for office conversations as it has more reach and will work better than a phone.

In the past, the smart assistants only supported 29 languages, but the new service launched by Google changes everything. It is a must-have service for those who travel abroad frequently. Whether you need to ask the restaurant about peanuts in your dinner or want to bargain with a shop owner, you can do it all effortlessly with the help of your smartphone.

The future of real-time translation is going to change because of this news. However, the fact remains that machines won’t be of much use when it comes to official documents. If you are in need of linguistic assistance for an official document, stay away from online tools and software, and reach out to professionals. That’s the only way to get accurate services. As for day to day conversations, apps, and tools can prove to be highly useful. The competition of Google is only going to try and launch something better for consumers now.

Any questions? Live chat with us now!
Facts About Google Real Time Translation was last modified: August 8th, 2020 by admin