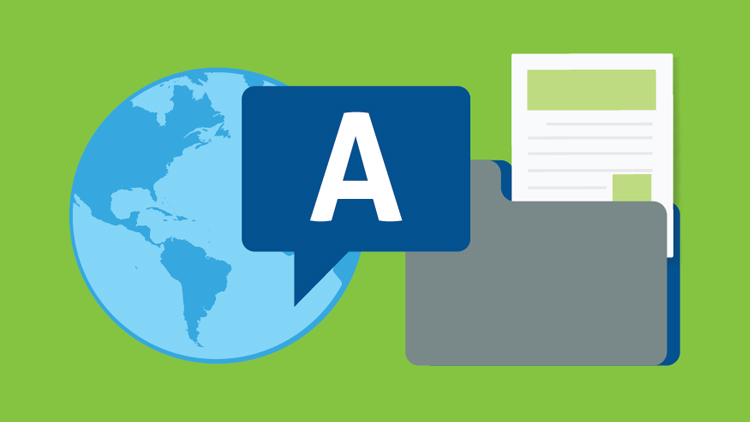 Posted at 17:17h in Document translation by admin
0 Likes
Share

History is something that everyone is somewhat interested in. Even if you are passionate to know about the lives of the people who inhabited this earth thousands of years before you, you can’t deny that you are at least a little curious. And that’s completely justifiable, who wouldn’t be? It is the same feeling that make people ask about the previous owners of a house when they buy it. Rumors about a place and an interesting history adds to it appeal. There are plenty of places, buildings, cities, and towns that are only famous for their history. Maybe a revolution started from there or it was the home town of a serial killer. Whatever it was, it made the place special and people went there to breath the same air as that of the famous people of the past.

But even when there is no one around to tell the stories of the past, everything else in that place keeps a record. The annual growth rings in trees tell us how far it has come from the previous year, ice from Antarctica has helped people in unraveling the secrets of the Earth and finding out the different climates our planet has lived through. These are only two examples but similar things can easily be found around us that can show us the complete history of a place or a thing.

Cultures are great way of studying the changes humans go through. They may not have visible growth lines like trees but they have other characteristics that can be studied and analyzed to learn more about a group of people. They change and evolve and that only works as proof that the humans practicing that culture have changed and evolved. Culture has many different aspects and various things come together to make it. One of the things that is an inseparable part of a people’s culture is their language. It is not only a tool for communication but also part of people’s identity. This is why humans feel good at getting the chance to speak in their native language when they are away from home.

Just like the history of people and earth, there are also pretty fascinating things hidden in the history of languages. There are a few of them older than thousands of years and just like the growth rings of a tree, can tell a lot about they can tell us a lot about the journey of their speakers through time. There are a lot of people who study languages and their origin but almost everyone would like to learn a bit about the oldest ones. 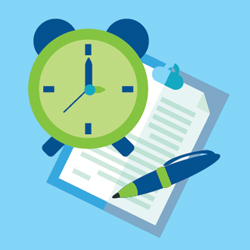 First Language of the World: 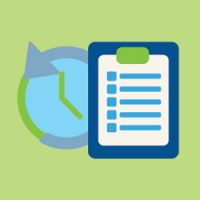 The believers can easily tell you the name of the first human but when it comes to the name of the first tongue of humans, we are a little lost. Before we can get to that, it is important to establish that the first tongue doesn’t mean any method of communication that the people of the old time developed, it means a proper vernacular with a developed grammar. But there is difference between linguists about which language is the oldest since there is no certain way to date the ancient texts found of old vernaculars.

However, a lot of people consider Tamil to be the first language in the world, thinking it appeared in 2500 BC. But the first written texts of Tamil are dated back to 300 BC. It is also one of the oldest languages in the world still spoken today.

There are a lot of vernaculars that started thousands of years ago but have become extinct today. There are a few still who are studied by linguists and language enthusiasts. But a few of the old languages are still in use. Being the first, Tamil also the oldest language and is also in use in three different countries today including India where it enjoys official status in the state of Tamil Nadu. A few other oldest languages are:

This is one of those vernaculars that everyone has heard of at some point in their lives even if they don’t know a single word of it. It ruled the world for a long time and gave birth to the vernaculars we call Romance languages today. It is still an official tongue in Vatican and Poland but mostly people’s interest in it is educational. They learn it to be able to read old texts and to understand the origin of a lot of modern tongues.

Another old vernacular that went through a sort of modernization in the 19th and 20th centuries and became different from its original version. But the old version of Hebrew, also known as the Biblical version, can easily be understood by those who speak modern Hebrew.

It is a truly mysterious language that still have speakers in Spain and France but no one knows its origin. It came before Latin and therefore could not have been influenced by it. To this day, linguists have been unable to figure out where Basque actually came from.

Known to start in 450 BC, Armenian is spoken by five million people as their first language today. It is considered as one of the 20 oldest languages of the world.

It is not only the most spoken vernacular of today but also one of the oldest one with a history that dates back to 1250 BC.

The information mentioned above is enough to satisfy the curiosity of those who want to know about the vernaculars of old times.

Any questions? Live chat with us now!
Oldest Language was last modified: August 10th, 2020 by admin